After the thrills and spills of a highly successful World Cup, football is back again on our screens and I cannot wait for it to KICK-OFF!!!!

We were treated to a summer of VAR, spectacular goals, Will Smith, young pretenders, and the talk of football finally coming home. To be honest, you would have to have been living under a rock to have missed the euphoria surrounding the 2018 World Cup held in Russia. The tournament was launched with a spectacular opening day celebration (not sure about that Robbie Williams performance) and an even better display by the Russian National football team after their emphatic 5 – 0 victory over Saudi Arabia.

We saw footballing greats such as Germany and Spain crash out of the tournament to everyone’ surprise. Whilst modern day greats, Ronaldo and Messi may have played at their last World Cup. In fairness they were overshadowed by the emergence and youthful exuberance of a young Frenchman, Kylian Mbappe whose goal in the Final against Croatia ensured France their 2nd World cup.

Football almost came home if not for Croatia and Modric’s brilliance on the day. The Three Lions did the nation proud and provided us with great moments, including stand out performances from Pickford, Trippier and McGuire. We united as a nation and fell in love with our beloved Three Lions and Manager Gareth Southgate (Cheers Gary, we now all wear M & S Waistcoats).

Fast forward a few weeks and we are now within days of the new campaign starting and already City have made some great signing to strengthen a squad many envy up and down the country. 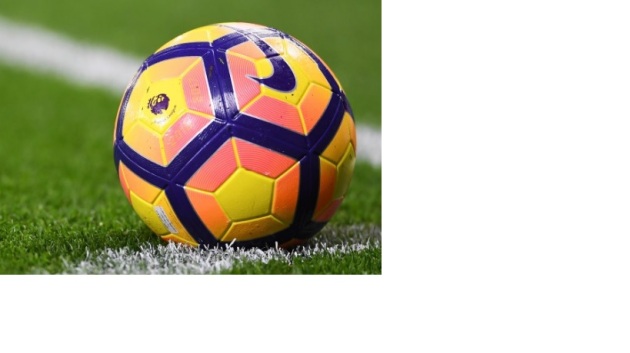